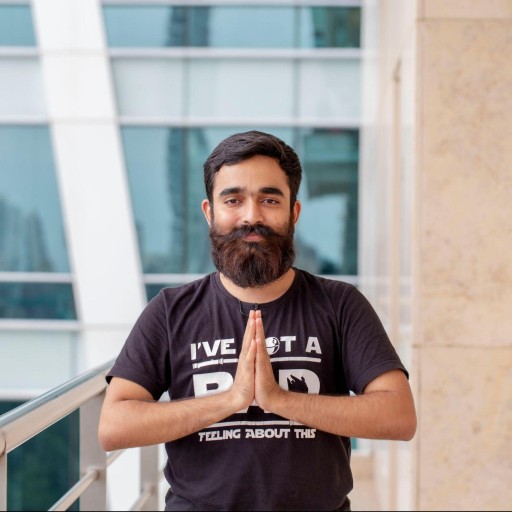 Pranay Parab is a freelance tech writer based in Mumbai, India. He has bylines at Lifehacker, How-To Geek, NDTV Gadgets 360, and The Indian Express.

Tinkering with gadgets and software comes naturally to Pranay. When he was 11 years old, he learned how to format his computer and reinstall Windows 98 because his favorite video game at the time--Cricket World Cup 99--would often crash his computer. Soon after that, he learned how to assemble PCs and started helping people build their dream rigs, both online and offline. One thing led to another and he was soon reviewing tech products on various forums, and eventually, he chose to pursue a career in technology journalism.

Pranay has been writing professionally for 11 years. He began his career at a newspaper desk, where he edited stories and used Adobe Pagemaker to design newspaper pages. Soon enough, he switched to technology journalism full-time and hasn't looked back ever since. He's also an experienced podcast producer, who's hosted and created over 500 episodes of various podcasts. Apart from this, Pranay retains a keen interest in videos. He's headed and grown two YouTube channels in his career and looks forward to anchoring videos at some point in the future.

Pranay has a post-graduate diploma in journalism from Asian College of Journalism in Chennai, India.

How to Use Google Assistant on iPhone

Siri has improved a lot on Apple devices, but it doesn’t hold a candle to Google Assistant. So if you’re frustrated with Siri, we’ll show you how to use Google […]

What Is the Latest Version of macOS?

To keep your Mac secure, you should run the latest version of macOS. Apple continually issues software updates and security patches along with new features. Here’s how to ensure you […]