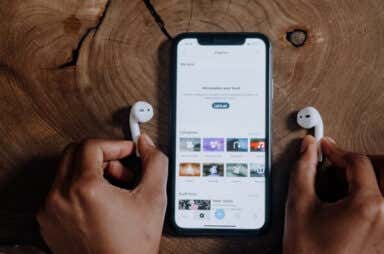 Have a dance party with your bestie 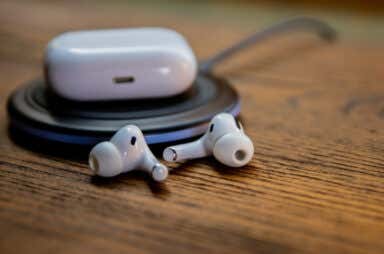 AirPods Connected but No Sound? 8 Ways to Fix

The beats will be back in no time flat 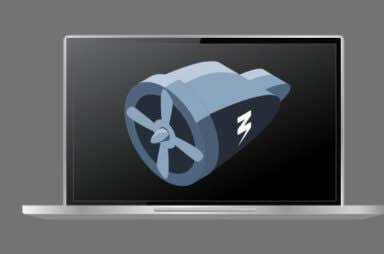 Before resorting to buying earplugs

Save your favorite sexts for posterity

Your chat history with another person is something of a diary in and of itself. Revisiting old conversations can be a blast from the past. Like a diary, you can […] 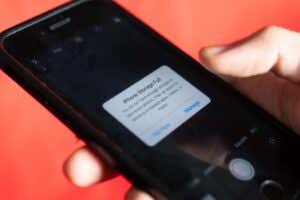 7 Apps to Free Up Storage on Your iPhone

Very hard to do without them

You probably know the frustration well. You go to take a new video, or download a new app, and you get the dreaded message: iPhone storage full. Now, you’ll have […] 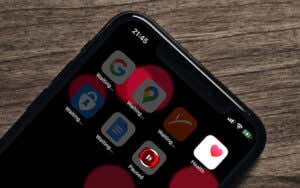 Instead of yelling at the sky

Did you just notice an app icon (or multiple icons) on your iPhone’s Home screen stuck at the “Waiting,” “Loading,” or “Installing” stages? Several reasons—such as network connectivity and faults […] 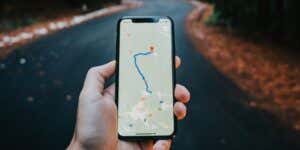 Google Maps Not Working on iPhone and iPad? Top 12 Fixes to Try

Instead of driving around in circles

Not only is Google Maps one of the best alternatives to Apple Maps, but it is also widely recognized as the crème de la crème of navigation apps. Besides getting […] 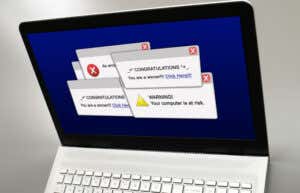 Because sometimes you do need them

Pop-ups can be helpful, annoying, and even dangerous. Advertisers use them to get your attention, while cybercriminals use them to lure you into clicking on them and infecting your computer […] 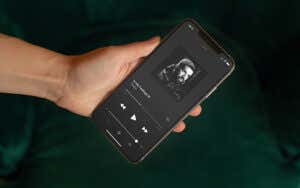 Why Does Apple Music Keep Pausing? 10 Fixes to Try

Get the jams going once again

Apple Music works phenomenally well on the iPhone, but it isn’t immune from issues. Rarely, you may run into instances with the audio pausing randomly. That can happen while streaming […] 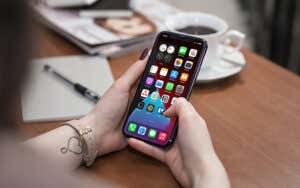 One of these tips should do the trick

Continually installing apps on your iPhone clutters the Home screen and eats away at the device’s limited internal storage. The best way to combat that is to go on regular […] 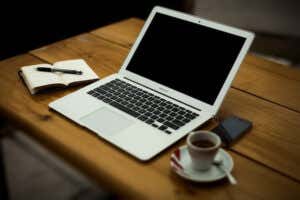 How to Stop a Macbook from Overheating

It's actually very easy to do

Everyone knows the sensation of touching their laptop after a long work session, only for it to feel closer to an active volcano than a delicate tool. MacBooks can be […]

How to Delete Albums on an iPhone or iPad

Plus what happens to photos when you do

If you’re an iPhone or iPad user, you’ve probably noticed that there are quite a few so-called “Albums” in your camera app. If you don’t use them or no longer […] 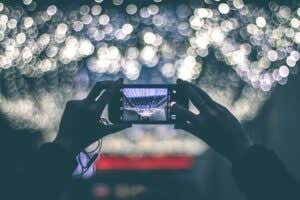 How to Take Professional Photos With Your iPhone

It's not too hard to do

You might think you need an expensive, high-quality camera to take good photos. However, the iPhone camera is pretty sophisticated, and you can take professional-looking photographs if you know how […] 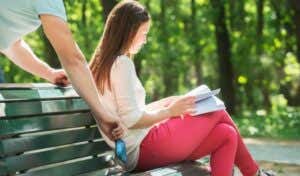 In 2013, more than 3.1 million people were victims of smartphone theft. Even though many stolen phones are never recovered, the good news is that there are multiple ways to […] 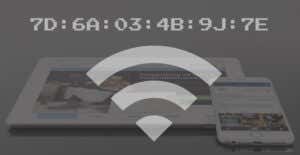 How to Find the MAC Address on an iPhone or iPad

Many reasons why you may need it

Cellular carriers use a unique 10-digit Mobile Identification Number (MIN) to identify you and your device on their networks. For wireless networks, a Media Access Control (MAC) address is the […] 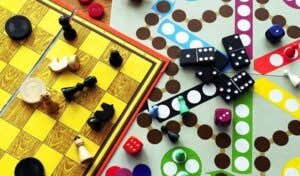 8 Best Board Game Apps for iPhone or iPad

No dice or tokens are required

Board games are great ways to pass the time, and there are many classics you probably grew up playing. If you’re out of the house, though, such as on a […] 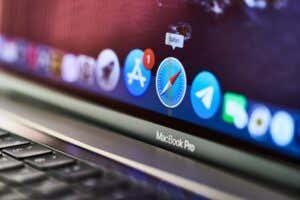 Safari Won’t Open on Your Mac? 6 Ways To Fix

Get back to browsing in no time flat

While many users prefer third-party web browsers such as Chrome, FireFox, Brave Browser or Opera, Apple’s native Safari browser is pretty good! That is, assuming it’s working as intended. If […] 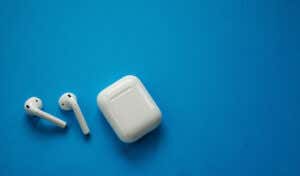 How to Update the AirPods Firmware and Why You Should

In case it doesn't do it automatically

The AirPods’ firmware consists of complex hardware-level programming that allows for each internal component to function correctly. It’s also upgradeable. Hence, Apple releases newer versions of the firmware, and they […] 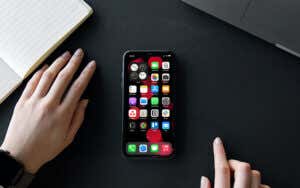 When yelling at the sky won't help

Apps tend to run well on the iPhone and iPad, due to the stable nature of the system software.  But you’ll still encounter the odd app that refuses to function […] 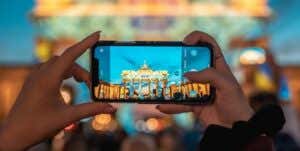 Before you miss baby's first steps

The iPhone camera has six different modes (Time-Lapse, Slo-mo, Photo, Video, Photo, Portrait, and Panorama) that help you capture every kind of moment. With the right iPhone camera settings and […]