How to Customize Your Stationery in Apple Mail

We'll show you 2 ways to do it 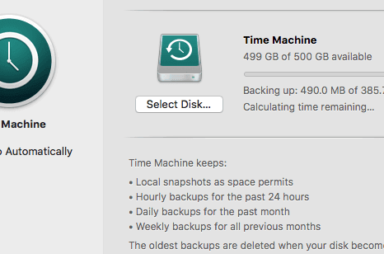 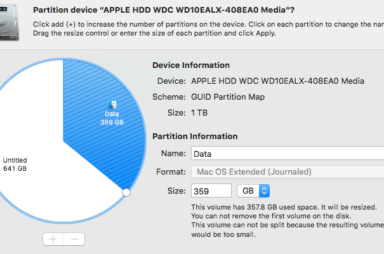 In case you want to use it with Windows too

How to Maintain the Battery Life of Your iPhone, iPad and MacBook

Eke out as much performance as possible

Apple recently found itself in hot water for doing what many customers had long suspected: slowing down older iPhones’ performance. In the aftermath of the revelation, Apple explained that it […]

With the introduction of iOS 11, Apple finally allowed users to customize the Control Center panel feature that lets you quickly access some of the most popular options and features […] 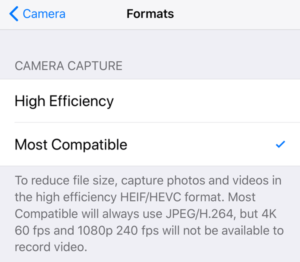 Read this and you will know why

Did you just get your new shiny iPhone 8, iPhone 8 Plus or iPhone X? Me too! Well, the first thing I did was go to change my settings so […]

How to Setup Apple TV 4K for the First Time

Then sit back, relax and enjoy a movie! 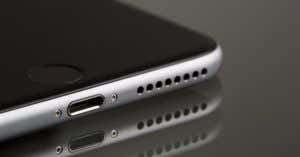 How to Clean Install iOS 11 on iPhone or iPad

A good idea for older devices

If you’re planning to upgrade your Apple device to iOS 11, you have the option to perform a normal upgrade or perform a clean install. If you’re upgrading a relatively […] 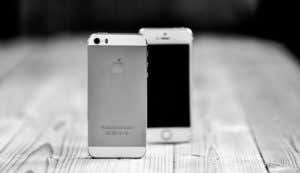 5 Things You Should Do Before Selling Your Old iPhone

If you’re planning on upgrading to the iPhone 8, iPhone 8 Plus or iPhone X soon, you’re also probably thinking of ways to get rid of your current iPhone. Obviously, […]

These are things that are just good to know

If you’re new to Macs and OS X, you may have noticed that some of your app icons in the Dock have a small black dot under them. The black […]

How to Check AppleCare Support and Warranty Status for Your Mac

The straightforward process will point you towards repair or replace

If you have a Mac and need to get some repair or replacement done on it, then you’ll first need to determine whether or not the Mac is still under […] 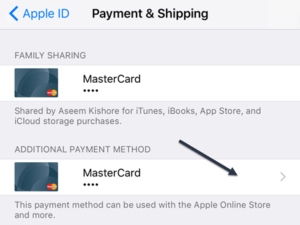 How to Update iTunes or iCloud Credit Card Info

We'll show you the easiest way

If you need to update the credit card that is on file for your iTunes or iCloud account, you’ve probably realized by now that you can’t do it from your […] 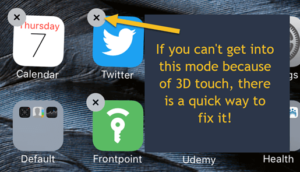 Lately, I’ve been very frustrated with my iPhone because whenever I want to delete an app, I can’t get to the mode where the icons shake because of the 3D […] 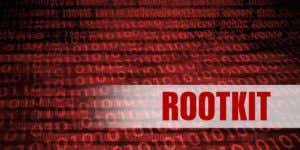 How to Check Your Mac for Rootkits

If it starts acting strangely do this right away

If you Mac is acting strangely and you suspect a rootkit, then you’ll need to get to work downloading and scanning with several different tools. It’s worth noting that you […] 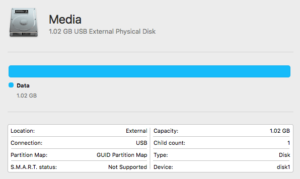 This brief guide will show you how to use Disk Utility to format a drive or partition with the HFS+ file system. It’s worth noting that starting with Mac OS […]

We'll walk you through all the steps

So what is an iPhone ringtone anyway? Well in facts it’s simply just a regular iTunes “AAC” audio file with a slightly different extension name. In this example the iTunes […]