Get the most out of your iPhone 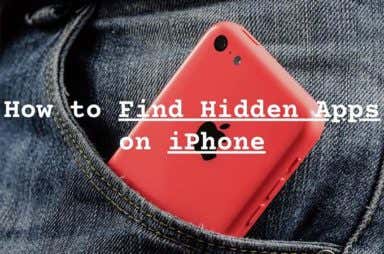 How to Find Hidden Apps on iPhone

In case you forget where you put them 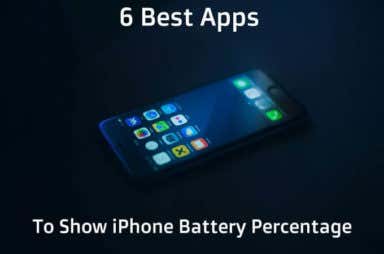 Know exactly how much juice you have 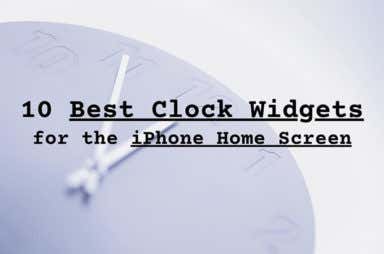 Lots of cool ways to tell the time 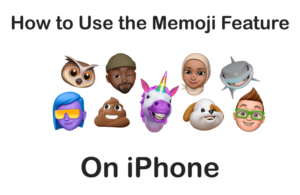 How to Use the Memoji Feature on iPhone

Ever had a friend send you a cartoon version of themselves animated by their real facial expressions over iMessage and wondered what this was. Apple decided to add the Memoji […] 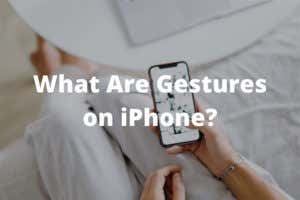 What Are Gestures on iPhone?

Yes, you can use your middle finger

The iPhone is an incredibly versatile device. Aside from keeping you connected, it also lets you browse the internet, listen to music, play video games, shoot photos and videos … […] 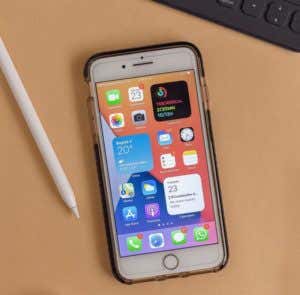 How To Use iPhone Widgets For Weather And Much More

Plus how to make custom widgets

The iOS 14 update brought a lot of changes to the iPhone’s interface, with many new features and functional differences. One of these new additions are iPhone widgets.  Widgets are […] 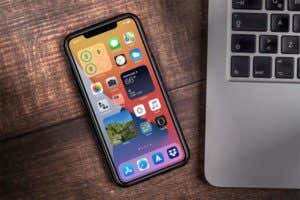 Use an iPhone for a while, and you will end up with loads of icons spanning multiple Home screen pages. Not only does that make everything look messy, but reaching […] 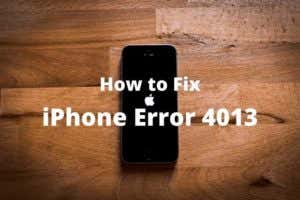 If it's not a hardware issue

Your Mac or PC will throw out an error 4013 if it runs into communication issues while restoring an iPhone. This is a serious problem when you have an iOS […] 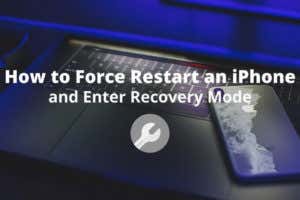 How to Force Restart an iPhone and Enter Recovery Mode

Good to know in case of emergency

Often, a simple restart is all it takes to fix the odd issue on your iPhone. But rarely, you will come across serious problems that require you to force restart […] 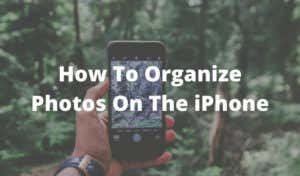 How To Organize Photos On The iPhone

A few tips to make it easier

You probably look at the Photos app on your iPhone with a bit of dread. It’s got years and years of photos, probably in the thousands. But it’s a mess. […] 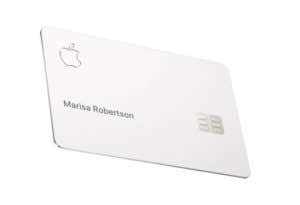 An Apple Credit Card Review: Is It a Good Deal?

Apple has created a credit card. For people who mainly think of Apple as a computer (or phone) company, this might be a surprise. However, Apple isn’t so much a […] 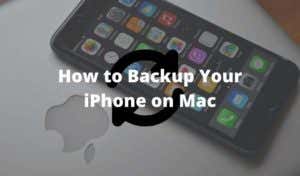 How to Backup Your iPhone on Mac

Using the Finder for newer phones or iTunes for older

It’s important to back up the data on your iPhone. You don’t know when your iPhone might crash, or when you might lose it in a coffee shop (if so, […] 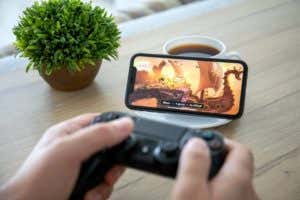 Almost as good as any console

Mobile gaming has come a long way since the days of playing Snake on an old Nokia phone. You can play games on your iPhone that rival console experiences without […] 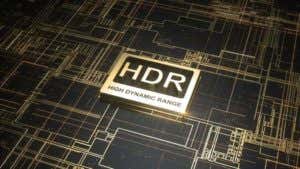 What Is HDR On An iPhone Camera?

Plus, when you should use it

You may have seen the term HDR on a television advertisement or seen the symbol on your iPhone camera. HDR stands for high dynamic range and means that photos and […] 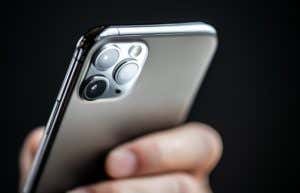 You'll be snappin' pics like a pro in no time

With the iPhone’s amount of simplicity in its interface, taking a photo or video with the camera is pretty straightforward. There are, however, many additional options and iPhone camera settings […] 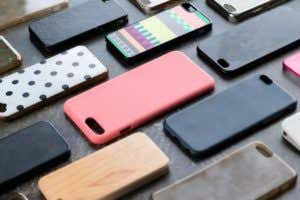 Both stylish as well as strong

The iPhone is a phenomenal device that has set new standards at every turn. On the other hand, it’s still a phone—and the everyday wear and tear that most people […]

What To Do If Your iPhone Camera Is Not Working

Instead of pulling your hair out

The iPhone boasts a great quality camera and the stock Camera app lets you utilize this lens to take some amazing photos. Sometimes, though, you may find that your iPhone’s […]

Using both free and paid options

If you have an iPhone, you don’t need to buy a webcam to do video calls from your Windows and Mac machines. There are ways to turn your iOS-based device […]

How To Fix iPhone Not Ringing For Incoming Calls

If your iPhone is not ringing for incoming calls, there may be an issue with your phone’s sound settings. Various things could cause your iPhone not to ring for calls […]

What To Do When The iPhone Microphone Is Not Working?

Start off with these simple steps

If you’re calling someone from your iPhone and the receiver is having issues hearing your voice, there could be an issue with your iPhone’s microphone. In case they can’t hear […]