Be more productive with your iPad 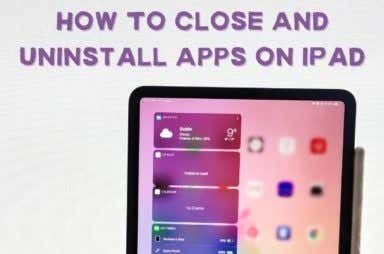 How To Close And Uninstall Apps on iPad

Get rid of all the extra crap 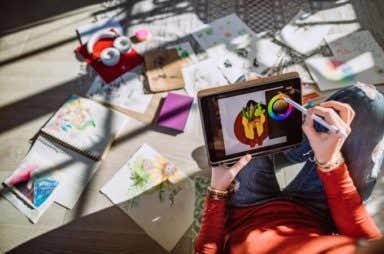 8 Best Apps For Artists On The iPad

Get in touch with your inner Picasso 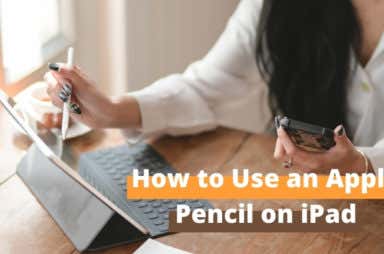 How To Use an Apple Pencil on iPad

Two great investments that work together 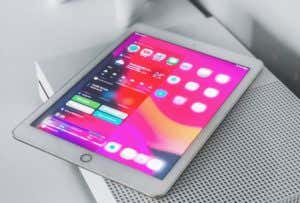 There's something for almost everyone

The iPad is a great platform for playing mobile games, with its large screen and rich, colorful display. Many companies have realized this and have put out tons of amazing […]

How To Use iMovie On An iPad

Edit videos with a few taps

iMovie is a free, easy-to-use video editing application you can use on any Apple product. Using iMovie on the iPad especially has a simple and minimalistic interface. This makes it […]

Procreate For iPad: How To Sketch and Paint Like The Pros

Imagine if Michelangelo had used this

Creating art digitally has been made easier than ever with the iPad, Apple Pencil, and a multitude of apps dedicated to making art. One of these apps, which has become […] 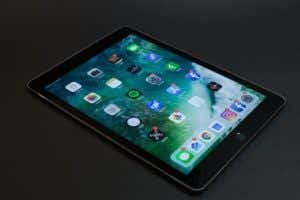 iPad vs iPad Air: 4 Key Differences You Should Know

So you can decide if it's worth the price tag

The iPad and iPad Air share a lot of similarities, more so than differences, which can make it difficult to know which one to choose. With the iPad Air being […] 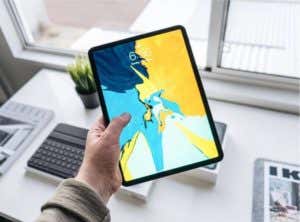 How To Take a Screenshot Or Recording On An iPad

A new and incredibly handy feature

With most of Apple’s products having an extremely intuitive user interface and design, many functions are very easy to learn and execute. However, some things may not be immediately obvious, […] 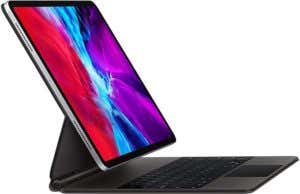 We've got an answer for every scenario

The iPad offers one of the finest tablet computing experiences money can buy today, and Apple’s range of tablets isn’t very large. Yet, if you’re new to the iPad or […] 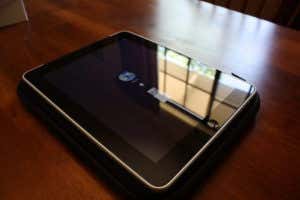 After too many attempts to login

iPads are pretty reliable devices in general. Not much can go wrong with them, but every so often you can be blindsided by a problem that seems to have no […] 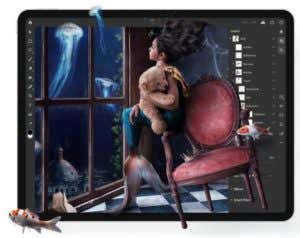 Is Adobe Photoshop For iPad Worth The Money & The Hype?

We'll take a deep dive and give you the honest truth

Apple has been pushing their iPads (especially the iPad Pro) as a replacement for traditional laptops and even desktops for some time now. With the release of iPadOS, Apple has […]

Finally, the overhaul it badly needed

With every major new release of iOS, there are those who have already been using the Beta version for months, those that update the very second the final release becomes […]

Forge Of Empires Is Probably The Most Addictive iPad Game Ever

Be a ruler while still in your underpants

I very rarely play games and even more rarely write about them. I can count on one hand how many games have truly gripped me enough to play them longer […] 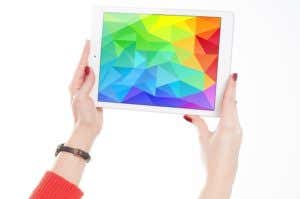 6 Features Of iPadOS Every iPad User Should Know About

It's now a completely different machine

The year 2019 is going to be an important one for iOS users. It’s the year that iOS transforms into something significantly different. Until now, all Apple devices that aren’t […] 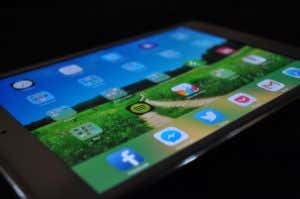 Same instructions work for your iPhone

Yesterday, I bought a new iPad – the 2019 iPad Air. This doesn’t happen very often. I tend to keep my devices until they are literally on their last legs, […]

With its newer iPads and starting significantly with iOS 11, Apple has dramatically improved the devices use as a productivity tool. If you have used the dock in Mac OS and […]