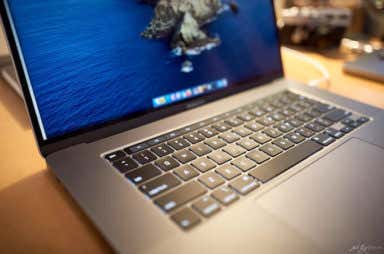 For form, function, and more ports 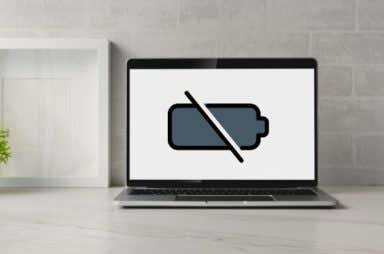 Before going to the Genius Bar 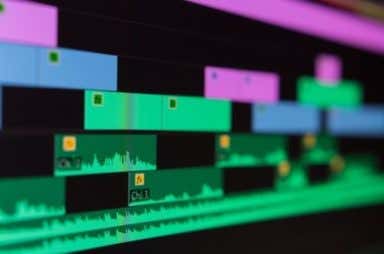 It was a bumpy road, but worth it 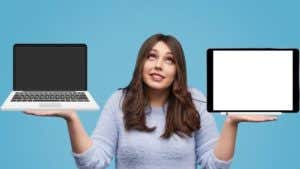 M1 MacBook vs iPad Pro: A Tougher Choice Than Ever

The writing has been on the wall for a long time, but finally, all of Apple’s device families have in-house Apple silicon under the hood. To cut a long story […] 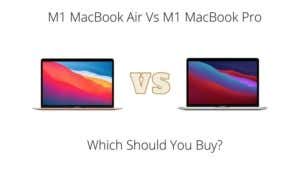 M1 MacBook Air vs M1 MacBook Pro: Which Should You Buy?

Spoiler alert: the Pro and here's why

Apple has started a computing revolution. They’ve ditched Intel CPUs in exchange for a seriously beefed-up version of the silicon you’ll find in iPhones and iPads. It’s a very big […] 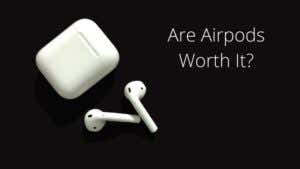 Are AirPods Worth It?

Here's why we think you should wait

Apple is one of the most desirable technology brands in the world, there’s no doubt. Whenever they release a new product, even one they’ve never tried before, you can be […]

Is it a great way to stay juiced?

Your iPhone has become as much a part of your life as your toothbrush or deodorant. Standard, day-to-day services rely on your mobile device to operate. Many people even use […] 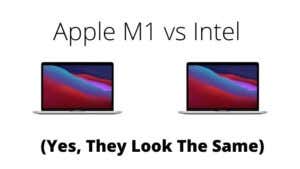 Apple M1 Vs Intel i7: The Benchmark Battles

A peek at the new chip - is it worth it?

Not for the first time, Apple has completely changed the fundamental technology that their computers use. It happened when the company shifted from Motorola CPUs to IBM PowerPC in 1995. […]

Sorry, cheese will not help you

Apple’s Magic Mouse is in many ways one of the most innovative mouse designs in recent history. However, as many users have experienced, it can also be an inexplicably tricky […]

Before taking it to the repair shop

Almost every Mac on the market comes with a built-in camera, allowing you to take quick pictures, stage video calls over FaceTime or Zoom, or show your quirky side using […] 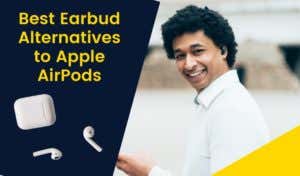 And at a fraction of the cost 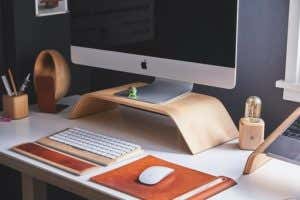 One for every type of user

If you’re a new Mac owner, you’ve probably noticed that Mac keyboards look a little different than those used on Windows PCs. Even worse, your options for native Mac keyboards […] 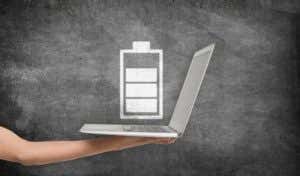 Look out for these telltale signs

Compared to other laptops, MacBooks are known for their longer battery life. Even with extensive daily use, you can work on a Mac for hours without worrying about your battery […] 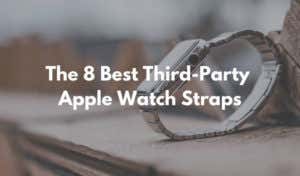 Great if you're strapped for cash

Your Apple Watch with the same black sports band looks quite boring. If you like accessorizing, you might want to switch between different bands and watch faces based on the […] 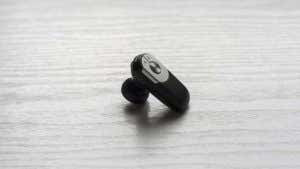 Don't mock them til you try them 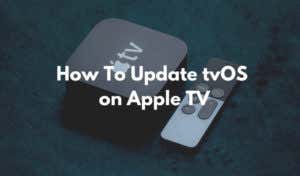 How To Update tvOS on Apple TV

Discover what you are missing out on

Every Fall, Apple releases a major update to tvOS, which is the operating system for the Apple TV. Apple adds new and interesting features throughout the year with smaller updates […] 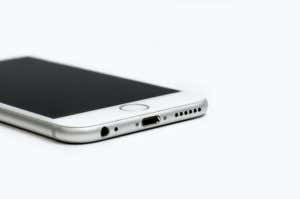 Plus, important tips on power and connectors

iOS 13 has brought a long list of welcome changes to Apple’s mobile operating system, not least of which is a split between the different device types. While the iPhone […]

Plus, we'll show you hidden features

The Apple AirPods are not just your regular earphones. They’re more than that. They come equipped with many features that make attending to calls and listening to music much more […] 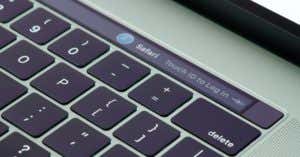 Everything You Need To Know About The MacBook Pro Touch Bar

Helpful if you've never used it before

The Touch Bar is now a feature you will find on every current MacBook product except for the MacBook Air. If you are going to buy a new MacBook in […] 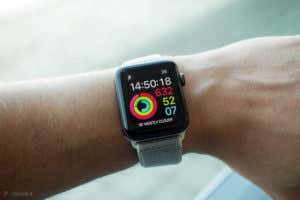 How To Charge Your Apple Watch

Plus the best charging stations

The Apple Watch is one of the most advanced wearables out there, passing any Fitbit or smartwatch on the market. On average, a single charge of the Apple Watch should […]