The best software apps for your Apple device 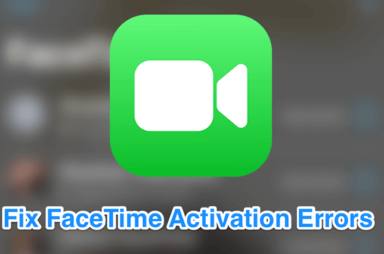 Here's a few basic things you can try 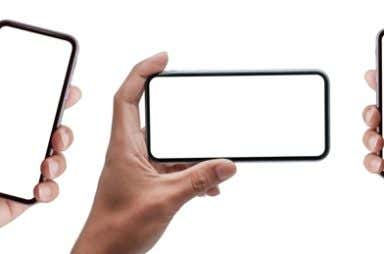 How to Unlock Screen Rotation on iPhone

Luckily there is an easy fix 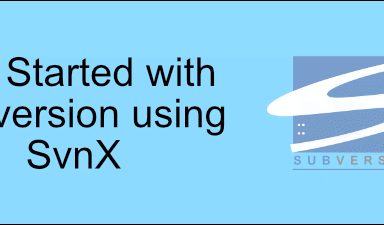 Get Started with Subversion using SvnX 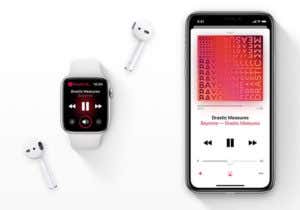 Get the most out of your subscription

Apple Music has a lot of competition these days in the streaming music space. Not least of which is YouTube Music, which is aggressively matched to Apple’s now mature music […] 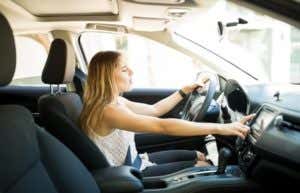 How To Set Up Apple CarPlay in Your Car

Safer, smarter, more convenient way to use your iPhone

Windows Remote Desktop for Mac: How It Works

And also how to use it properly

If you have to use Mac and Windows PCs regularly, you don’t need to physically switch computers to be able to use both of them. You can use Windows Remote […]

Open Zip, RAR, TAR, and BIN Files on a Mac

Relax, there are many ways to do it

Most files that you download from the Internet usually come in an archived format and have one of the formats used for archived and compressed files. Opening these ZIP, RAR, […] 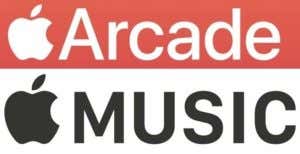 We'll tell you if they're worth it

Apple is getting into the content market in a big way, taking advantage of its famously walled-garden app ecosystem to pivot from discrete content purchases to the subscription model.  It […]

10 Tips To Make The Most Of Preview On Mac

More than just a way to view pictures or PDFs

Preview is one of the stock apps that comes preloaded on your Mac machine. For most users, it’s just an image viewer that allows them to open and view various […] 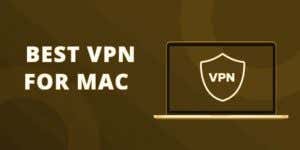 Of course, there's always a trade-off

MacOS may still be one of the safer operating system choices when it comes to online activity, but it is not infallible. There are no safety guarantees for those choosing […] 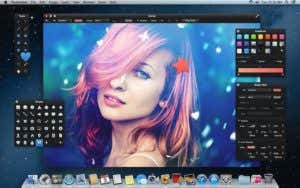 But only one is completely open source

Everyone knows that macOS is the best platform for image editing, but finding the right software isn’t so clear. Photoshop is the default choice, but the insane pricing can put […] 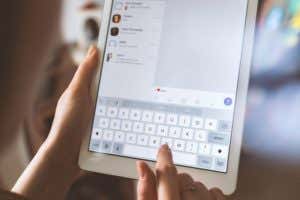 Tips & Tricks For Apple Messages That You Might Not Know About

Make your messages come to life

Apple’s iOS is one of the most used on millions of devices in the world, but you’d be surprised at just how many people who own one hardly know or […] 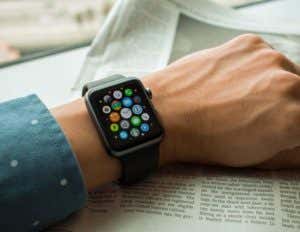 The Best Apps For Your Apple Watch

We figured it out for you

Smartwatches are rather nifty little devices that serve a greater purpose than your typical timepiece. An Apple Watch presents you with a multitude of apps that provide ways in which […] 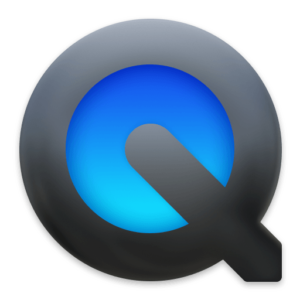 How To Make iPhone Screencasts With Quicktime

We show you the right buttons to push

If you want to explain how to do something on a computer, smartphone or tablet screen, your best bet is to make a screencast. YouTube is full of these showing […] 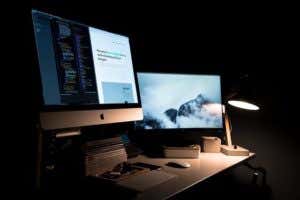 How many of them do you use?

Everyone likes to ridicule some of the pre-installed software which comes standard with every MacOS computer. Granted, some of it is bad (Stocks? Dashboard?) but there are also some which […] 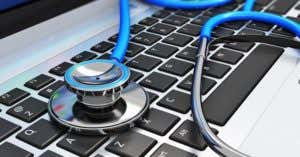 The Best Diagnostic Tools for Mac

For those of us that hail from the land of DIY

Windows computers have a number of well known and easy-to-use diagnostic tools, but the people in the Mac camp lack that versatility. MacOS is known to be harder to work […] 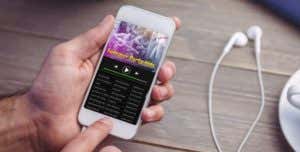 6 Tips to Get the Most Out of Apple Music

How many have you tried?

Since its launch, Apple Music seems to have gotten better and better. Available through iTunes, iOS and (amazingly) Android, you get access to a lot of music for just a […] 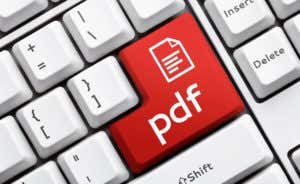 The Best Way to Edit PDFs on Mac

The built-in tools are the most effective method

We all love a good PDF editor. But while there is an abundance of options for PC users, Mac users are left with one simple question: What’s the best way […] 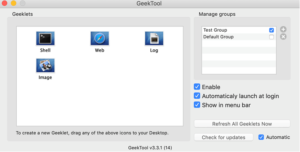 It's actually easier to use than it looks

The bland default desktops of Windows don’t hold a candle to the beautiful displays RainMeter can create, but Mac users find themselves left out in the cold. RainMeter doesn’t support […] 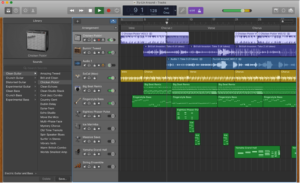 How to Record Using Two Different Microphones in GarageBand

Hint: you create an aggregate device

Does this sound familiar? You want to start a podcast. You’re on a budget. You’ve already decided to use GarageBand and found the perfect mic, but after a little bit […]